Nextdoor in new deals with directories to monetize local search 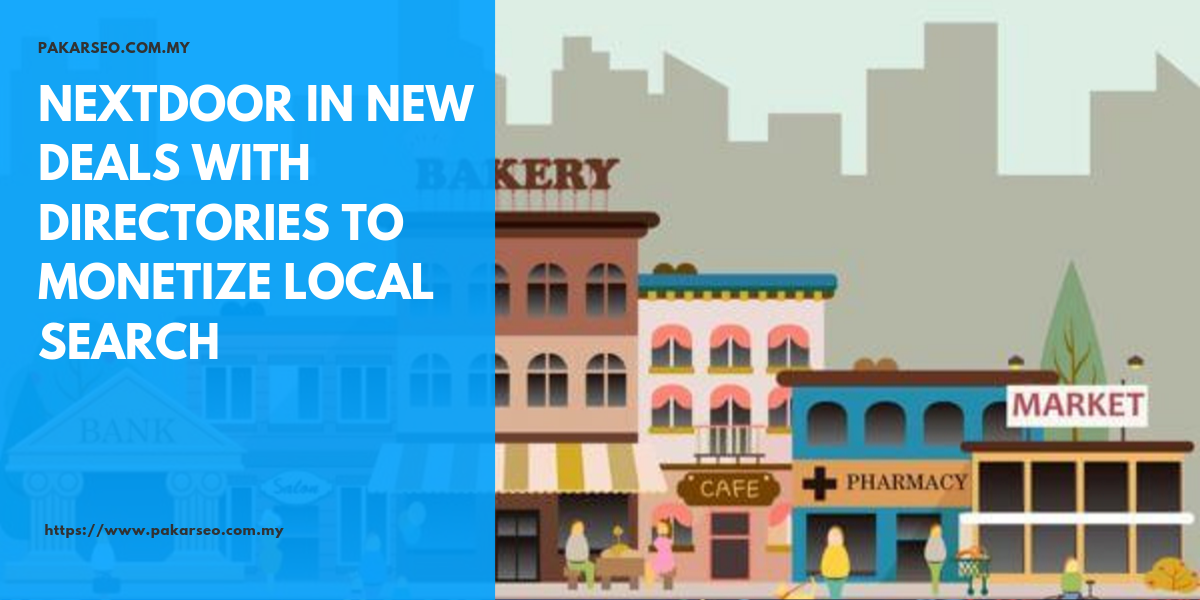 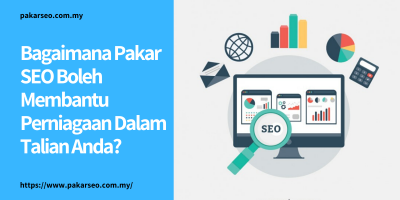 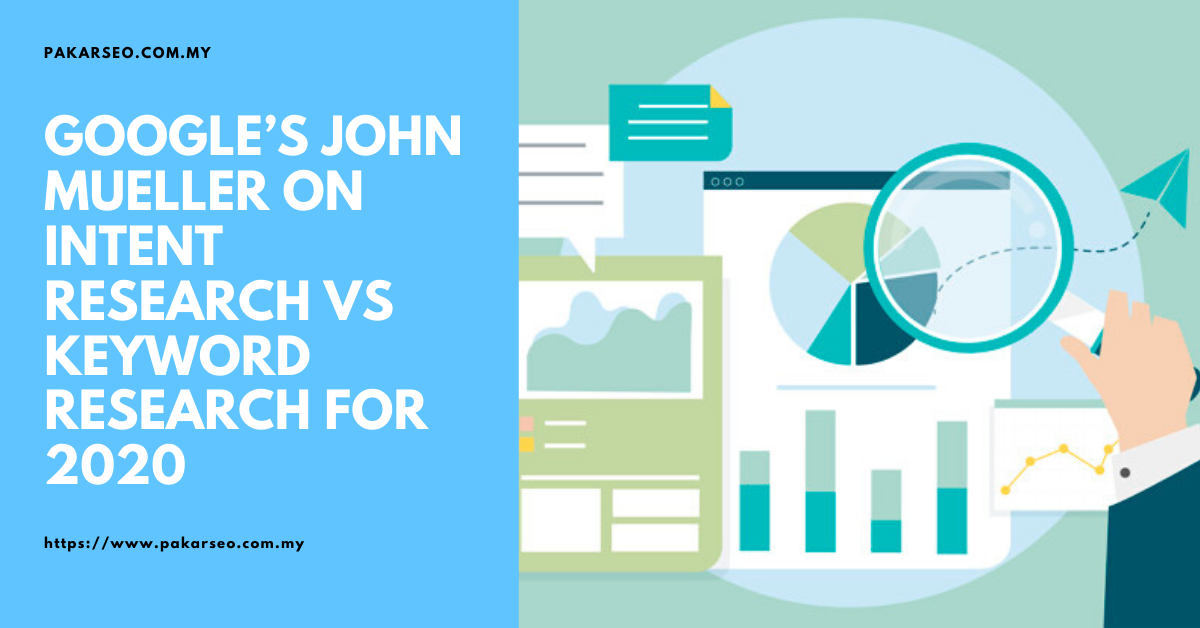 Founded in 2008, Nextdoor is probably the most interesting company in local search that isn’t named Google, Facebook or Yelp. It’s not really on the mainstream local SEO to-do list at this point but it’s definitely a massive site with lots of traffic and engagement.

I assume contractors from these third-party providers will receive roughly equal treatment, although it’s not clear whether or how contractors from Thumbtack and HomeAdvisor might compete in results for queries where their “inventory” overlaps.

Thumbtack says that in addition to appearing in sponsored search results, contractors will also be featured on Nextdoor business pages, which are very similar to Facebook local business pages and present relevant member conversations about the business. I assume this also goes for HomeAdvisor. 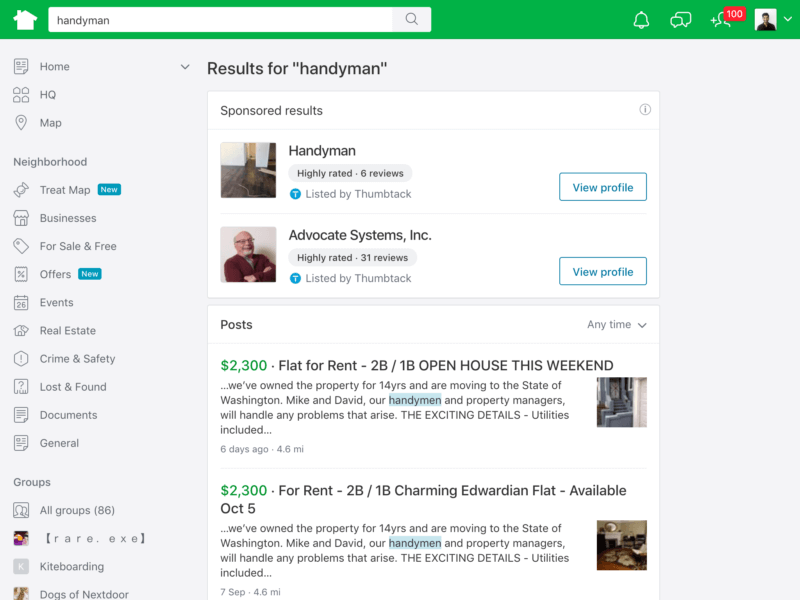 From the materials I’ve seen, it’s also not clear whether this is a premium product on Thumbtack (or HomeAdvisor) or what the selection criteria are, beyond being a Thumbtack advertiser. Nextdoor is the second-announced company in Thumbtack’s new Partner Network, which also includes Google Local Services Ads.

HomeAdvisor faces similar challenges and continues to rely on SEO and paid search placement for leads. The company is the successor to ServiceMagic, a similar lead-gen site for contractors that was owned by IAC Corp. It rebranded in 2012 and was combined with Angie’s List and spun out as a public company in 2017 (still majority-owned by IAC). HomeAdvisor’s parent Angi Homeservices bought Handy in 2018.

Heading toward a likely IPO. Nextdoor is likely moving toward a public offering and needs to grow revenues. Direct ad sales to SMBs are extremely challenging and would require a significant investment of time and personnel. This is an easier way forward in the near term for the company. However, longer-term, Nextdoor will need direct ad or SaaS products for local merchants.

There is also the possibility that a larger site would buy Nextdoor before it could get to an IPO. But it would be expensive; the company has raised more than $400 million at a valuation of over $2 billion. (Yelp’s market cap is only $2.4 billion currently.) Nextdoor says it’s represented in “more than 247,000 neighborhoods around the world,” including North America, Europe and Australia.

Why we should care. Nextdoor has an opportunity to become a top-tier local search destination in a way that many others, including Thumbtack do not. It has developed a member culture of local contractor referrals and could drive considerable search volume and leads provided it makes the right moves and conditions users to utilize its search box.

And in one version of the future it could also challenge Facebook as a local search destination and SMB ad platform.